Moving to Melbourne is easy with these 15 tips 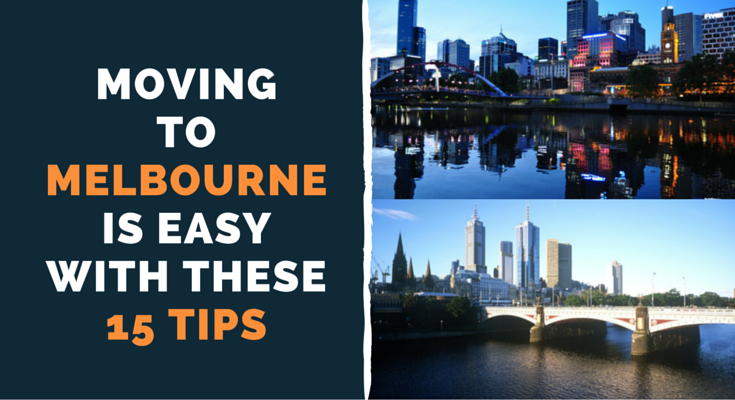 Moving interstate is possibly one of the biggest decisions you will ever make. It’s an exciting, yet overwhelming time, and the more prepared you are the easier it will be.

Let’s have a look at 15 things you need to be aware of moving to Melbourne.

You may be required to sit some tests to get this licence, although in some cases, you may be exemp. For more information about the test and exemptions, visit the VicRoads website.

Planning and forward thinking will make your move to Melbourne a much more enjoyable experience. If you’re moving to Melbourne, talk to Taylor’s Relocations today!

Sorry, we're not currently operating.
Unfortunately we sustained major damage in the Adelaide Hills bushfires, and as a result we have made the tough decision to shut down our interstate operations for the time being as we work through the recovery process. 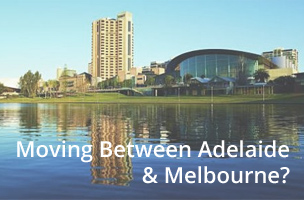